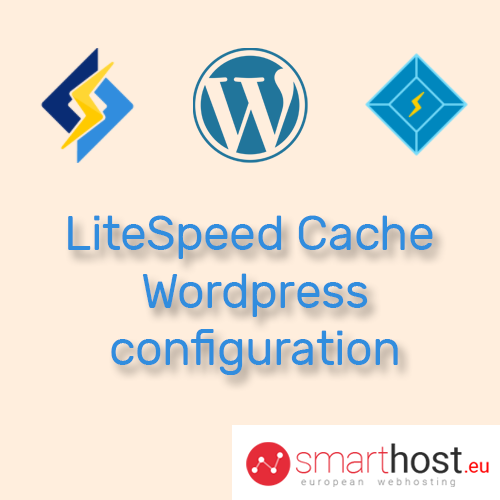 LiteSpeed Cache can be a great way to maximize your website speed using only the default configuration. LiteSpeed Cache communicates directly with the LiteSpeed installation on the server to save and handle static copies of dynamic websites, which significantly reduces the loading time of the store page.

A Litespeed server that supports LiteSpeed Cache and fully SSDs can be ordered in Smarthost by going here:

If you have WordPress and a server that supports Litespeed, it is worth enabling LiteSpeed Cache in the WordPress panel, the whole process requires several steps.

1) As a first step, make sure Redis is turned on.

To do this, go to cPanel -> Redis Server.

2) You need to install the LiteSpeed Cache plugin from the WordPress panel, so go to Plugins -> Add New.

Search for LiteSpeed Cache plugin and then click Install Now.

After enabling you will be redirected to the plugins panel where on the LiteSpeed Cache plugin bar you should click settings.

Here, you need to turn on the Object Cache, change the method to Redis and fill in the pools Host, Port and Password , the data to be entered is in the Redis instance that was enabled in point 1 of this guide.

After following the steps above, LiteSpeed Cache has been enabled in WordPress.

The description applies to premium-ls line packages, which operate on the basis of a commercial web server: LiteSpeed with the cache system: LScache and the cache store: REDIS. The servers are entirely on arrays with SSD disks. The hosting packages can be tested for free for 14 days: LiteSpeed + Redis hosting plans 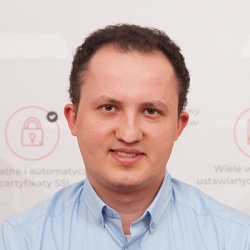 Tomasz
Junior administrator and consultant at Smarthost. He likes gadgets and new technology. In free time, he rides on rollers.

Latest posts by Tomasz (see all)